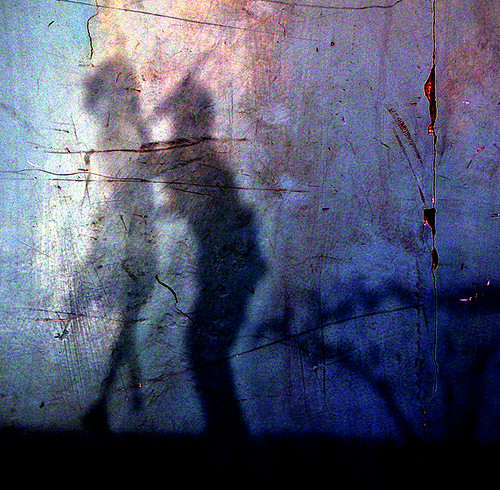 Mark McIntyre wrote a piece on his blog called Selective Grace that highlights the ways in which the church tends to more easily demonstrate grace with some than with others. It’s a call to a more generous grace that does not distinguish between particular sins or particular differences in belief. How have we been withholding grace from those who might most be in need of it? How can we offer grace in ways that acknowledge the generous grace we have received from God?

In a denomination that I formerly attended many of the pastors would often refer to their drug abuse in their “B.C.” days. They would use their former behavior as an illustration of God’s grace, and rightly so. They did indeed receive grace and despite their past failures God uses them in ministry.

The problem comes in when some other sins are less likely to receive grace. In some churches, those who have experienced divorce, those who struggle with same sex attraction, those with mental illness and those who might disagree on minor points of doctrine receive anything but grace. Even in that denomination with the formerly drug addled pastors, selective grace was a struggle and some people were treated in a manner inconsistent with grace. Jesus told a woman caught in adultery: “Go and sin no more” (John 8:11). Since Jesus said this, does this give the church the right to tell people not to sin? It’s one thing for Jesus, who “knew no sin” to say this and quite another for people like us—with tree trunks protruding out of… Podcast: What Will Keep Us from Falling Away in Heaven? October 1, 2018