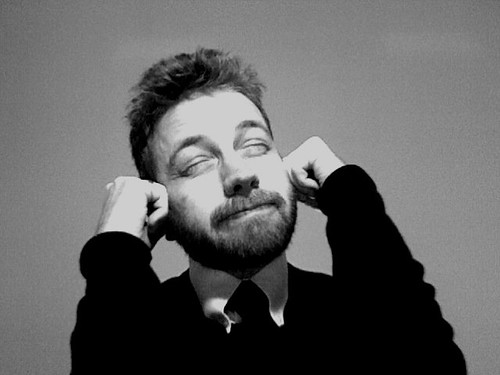 Stephen Mattson has contributed for Relevant Magazine, Sojourners (Sojo.net) Redletterchristians.org, and studied Youth Ministry at the Moody Bible Institute. He is now on staff at the University of Northwestern St. Paul, Minn. Follow him on Twitter @mikta.

Stephen recently published an article in Sojourners titled Seven Lies About Christianity — Which Christians Believe that we really found helpful. We wondered how many of these lies we get caught up in as a part of the Christian culture that we are breathing in. Check out the article and see if you’ve been believing some of these lies.

Here’s on of the lies from the article to whet your whistle:

All Your Questions Will Be Answered: Christianity is full of doubt, uncertainty, nuance, and complexity. There are very few clear answers, and the ones that exist are debated among hundreds of theologians. For those seeking resolutions to life’s deepest questions and mysteries, Christianity will provide some clarity, but ultimately it leaves much to the imagination.

As believers, we need to start accepting the fact that we don’t know everything. When we try to turn the Bible into a set of answers to all of the world’s challenges and questions, we end up manipulating the message of Christ and forming it into our own agendas just to appease our curiosity or quell the objections of others.