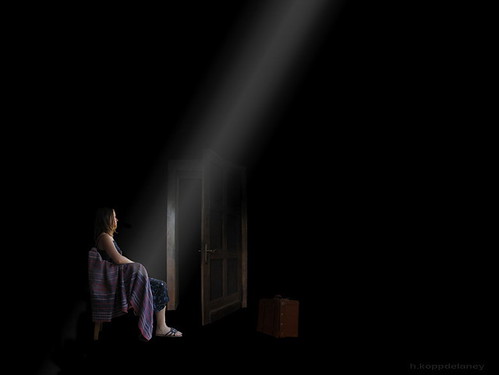 Greg was recently interviewed by Premier Radio in the UK for the program Unbelievable? along with Andrew Whyte (an agnostic) on the topic of faith and doubt. They discuss their personal journeys of doubt and how this led them on vastly different paths. You can find the interview by clicking here. You can get a feel for Greg’s process of coming to question the prevailing notion of faith from the quote below taken from his book Benefit of the Doubt.

As I studied issues surrounding Scripture, however, I occasionally encountered data that seemed to undermine the historical veracity of certain narratives. When this happened, I would feel pressured by my belief in inspiration to spin the data in a way that would instead support the narrative’s historical accuracy. While I was aware that evangelical and non-evangelical scholars frequently do this, it felt disingenuous to me. Is this really what God would want me to do, I wondered?

Over the years, I have increasingly felt there is something amiss with a concept of faith that inclines me to be anything but totally honest with whatever my research uncovers. At the same time, I have gradually seen less and less reason why my belief in inspiration should require that every story conforms to our modern concept of historical veracity, and even less reason why my life-giving relationship with Christ, which has come to form the very core of my being, should be affected by how I evaluate the evidence for any particular biblical story.2 There is, I concluded, something fundamentally wrong with this “house-of-cards” model of faith, as I shall call it. Sometimes you have to follow where doubt leads you. Many Christians today assume that faith is the antithesis of doubt. In this view, a person’s faith is thought to be strong to the extent that they don’t question their beliefs or struggle with God in whom they believe. As widespread as this view is, I believe it is unbiblical and profoundly unhelpful. My experience…