The Warfare Worldview: What Would You Tell the Younger You? 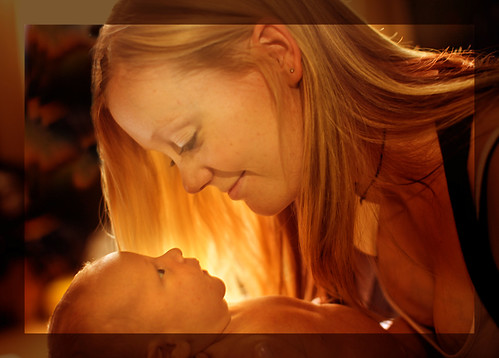 Jessica Kelley has been fleshing out the Warfare Worldview on her blog in a series of posts using the lens of the death of her child, Henry. Jessica is a beautiful writer, and her reflections are powerful and tender. You’re going to want to be listening to her. Her voice is an important one as we reflect on the problem of evil and our picture of God.

From her blog reflection:

I picked up a stuffed seahorse from her nightstand and pressed its belly.  The toy lit up with an amber glow and began to play soothing lullabies.  That seahorse would lure Henry to sleep for years, and even accompany him into surgeries when she and her husband, Ian, were forced to stay behind.  Henry would develop a deep sense of security and comfort from his seahorse… though it offered no real protection.

I realized that what I mostly wanted was to beg Young Jess to wrestle with her picture of God.  It would be two years before she learned that God’s heart was fully represented in the person of Jesus Christ.  Until then she’d believe in the blueprint worldview, the notion that everything occurs in accordance with God’s perfect plan, his “meticulous divine blueprint,”2 as though God would orchestrate or nod in approval at what was to come.

Many of the major criticisms of Crucifixion of the Warrior God that have been raised since it was published four weeks ago have come from folks who advocate Rene Girard’s understanding of the atonement. A major place where these matters are being discussed is here, and you are free to join. Now, I have to… Greg sat down with Jessica Kelley recently to talk with her about her book Lord Willing?. We’re posting their conversation in three parts. Today, in part 1, Jessica shares the story of when her son Henry was diagnosed with an aggressive brain tumor at age 4. You can find part 2 of the interview here, and part…