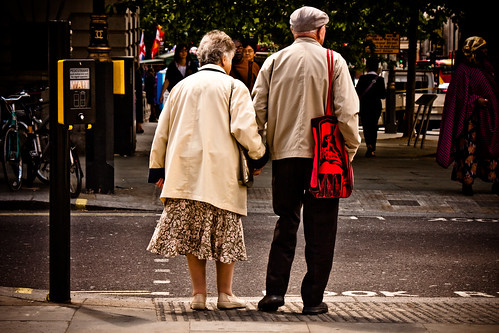 Jamie the Very Worst Missionary (who could not love her with a blog name like that?) recently discussed why sexual purity matters, and why it’s not just about single people or teenagers. And she does it in a way that is not shaming or holier-than-thou.

But I believe there’s another really good reason to put sex on hold.

It’s that when you wait to have sex, you are creating an important connection between the very powerful urges to do things that feel really good and the ability to control those urges. Otherwise known as self-control. This practice of self-denial and delayed gratification makes you a healthier, more poised, and better moderated person (who definitely still has a penis, phew!). Ultimately, self- control is a character trait ~or *ahem*, fruit of the spirit, for the Christian folk~ that will help you be a better long-term partner in your ’til-death-do-we-part relationship. Do We Practice the Presence of God… While Having Sex with Our Spouse? (podcast) September 23, 2019

Greg talks about privacy and intimacy in the context of the presence of Christ.  Episode 567 http://traffic.libsyn.com/askgregboyd/Episode_0567.mp3