8 Arguments for the Reality of the Resurrection 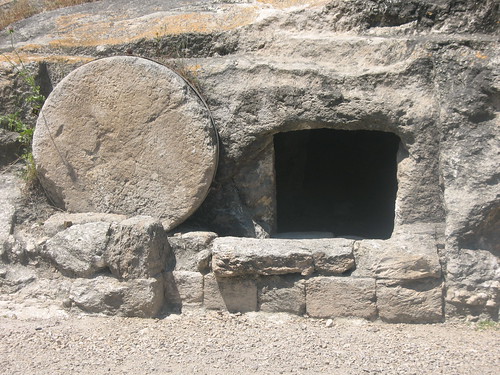 As we come up on Easter many ask questions about the reliability of the resurrection story. Was it a legend? Did the early church fabricate it? Can we trust what we read in the Bible and what we hear preached?

Greg has written extensively on this topic. In his best-selling book Letters from a Skeptic, Greg responds to these questions: Podcast: Did You Believe in Evolution When You Wrote Letters from a Skeptic? April 22, 2018

Greg considers how to think about God’s relationship to time given that there are apparent paradoxes no matter how one things about it.    http://traffic.libsyn.com/askgregboyd/Episode_0319.mp3 Greg reflects here that he can be a very cynical person if you ask him about the state of the world around us, but the love of God demonstrated in the Easter narrative gives him confidence and hope. We hope this blesses you as you move through holy week. You can find more videos like this…