The Future of Theology 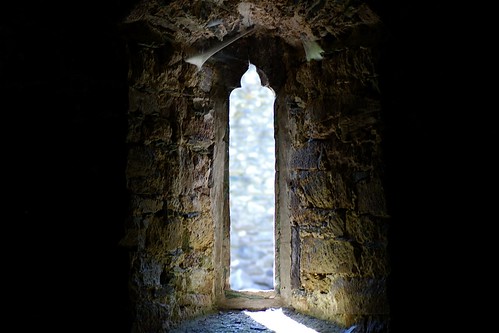 Roger Olson recently published a blog arguing that there really are no new ideas out there in the realm of theology. Everything has pretty much been thought of or proposed. That idea or book that’s causing such a stir? Rewarmed material that someone else already thought of.

So what is there left for theology to do?

Roger wrote a follow-up article that answers this question.  He notes that many of the old ideas have had problems in the way the were articulated, and modern theologians have refined them or presented them in ways that solved these problems. For example:

When Gottfried Thomasius (d. 1875) proposed what came to be called “kenotic Christology” it was fraught with problems and widely rejected as seriously harming the doctrine of God if not the deity of Christ. However, English kenotic theologians such as Peter Taylor Forsyth (d. 1921) fixed those problems (e.g., in the Person and Work of Jesus Christ).

When so-called “open theism” first appeared among evangelicals in the late 20th century it had some serious defects. What was called open theism had been proposed before and those defects had hindered its acceptance by many sympathetic people. Greg Boyd, however, re-articulated open theism in a way that made it more acceptable because, as he articulates it, it isn’t about any limitation of God but about the future.

As to the future of theology, he goes on to say:

So what does the future of Christian theology look like? It will continue to perform its critical tasks. It will continue to explore traditional ideas/doctrines/models of God and attempt to make fruitful ones more intelligible and acceptable to faithful people of God. And it will attempt to find new ways to express traditional ideas/doctrines/models of God such as the Trinity so that they are understandable by contemporary people in many different culture.

We’re grateful here at ReKnew to be a part of this work. Reasons God Does Not Control Everything September 29, 2014

First, the belief that God is all-powerful does not mean that God exercises all power. It only means that God is the ultimate source of all power. Fallen people may value the ability to control others and project this attribute onto God (Matthew 20:25-28). But the cross breaks all of our fallen assumptions about what…

The Case for Including Open Theism Within Arminianism November 11, 2012

Here is an excellent post by my good friend Roger Olson in which he makes the case that Open Theism should be embraced by Arminians as an orthodox, if somewhat non-traditional, form of their faith. In fact, Roger argues (rightly in my opinion) that Open Theism is much closer to the “heart” of Arminianism than…