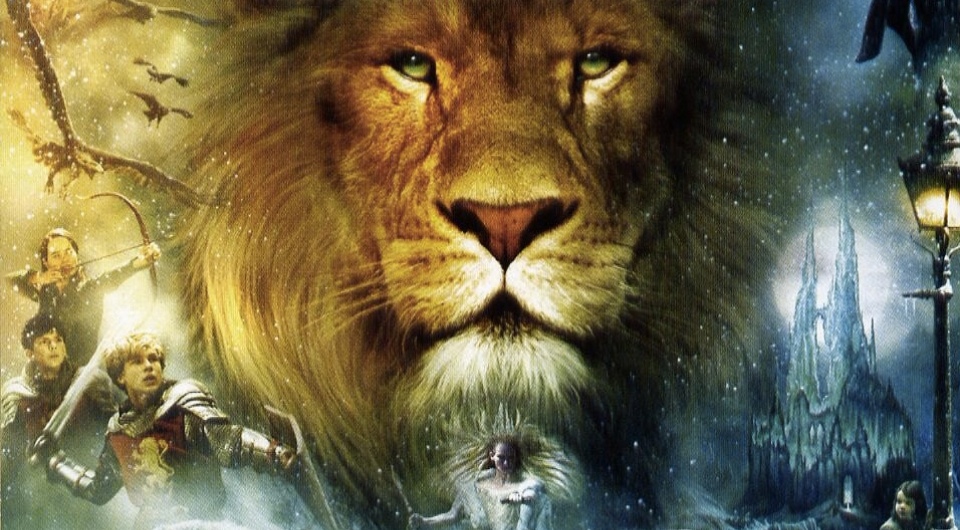 It’s important to notice that it was the wicked Queen, not Aslan, who demands that Edmund be killed in accordance with the Deep Magic of justice. Christian’s have often assumed it is God, not Satan, who demands “a kill” in response to sin. In this view, Jesus offered himself up to the Father to experience his wrath and be killed rather than us. This somehow allows God the Father to acquit us and accept us rather than punish us eternally. The acquittal applies to someone as soon as they believe this, and they are “saved” from God’s wrath.   This view is usually called the Penal Substitution view of the atonement, for it emphasizes that Jesus was punished by the Father as a criminal in our place.

As popular as this view has been among Protestants since the Reformation, we submit that it embodies many difficult and unnecessary problems. For example, if the Father demands a “payment” for sin, does he every really forgiven anybody? Forgiveness is about relieving a debt, not exacting payment from someone else. And why is it that we frequently find God forgiving people and declaring them justified simply on the basis of their repentance, without requiring “a kill” (e.g. the parable of the prodigal son)?

Not only this, but how are we to understand God’s demand for justice being satisfied by treating Jesus as though he was literally guilty for our sins, for such an act seems profoundly unjust? The Bible and our own moral intuition teach that a person can be held morally responsible only for their own sin. Sin and guilt aren’t the kinds of things that are transferable. And how are we to make sense of the fact that the New Testament claims that Jesus’ death reveals God’s love if Jesus’ death actually appeased his wrath?

Moreover, throughout history we find pagan religions in which people sacrificed their children to appease the wrath of a god. Isn’t the Penal Substitution view of the atonement more or less validating this perspective? Related to this, doesn’t the belief that God resorts to violence to solve his problem with the world encourage humans to resort to violence to solve our problems?

Yet, perhaps the greatest theological problem with this view is that it pits God’s holiness and love against each other, as though they were not only two different things but could actually be in conflict with one another. In this view, God’s holy wrath against sin is a problem that has to be addressed in order for God’s love for sinners to be expressed, which is what Jesus’ sacrifice accomplishes. It’s almost as if Jesus comes not so much to reconcile the world to God, but to reconcile God to himself.

All of these problems are avoided if we understand that God’s love is not an attribute alongside his other qualities. Rather, God is love. Every other quality we find in God simply expresses this love in particular ways, in response to particular circumstances. But the way love is expressed is not as deep as the love itself. To use Lewis’ terms, self-sacrificial love is a Deeper Magic than the Magic of justice. As such, self-sacrificial love has the power to break the Stone Tablets of justice and set condemned criminals like Edmund free.

Once we grasp this, we can understand that it’s not God who demands “a kill;” it’s Satan. It’s not God who is the prosecuting attorney of the cosmos, meticulously holding people accountable for every sin they commit as he brings condemnation on them; it’s the devil (Rev 12:10, cf. Job 1-2; Zech 3:1). It’s not God who is the Accuser; its Satan. It’s thus not God’s wrath that Jesus has to appease to set us free; it’s the devil’s. And it’s not because of God’s holy nature that Jesus had to die; it’s because of the devil’s evil, legalistic nature. And the reason the Accuser and God are set in opposition to each other is that Satan, unlike God, cannot fathom a Magic deeper than the law. He cannot fathom that the ultimate power of the universe is God’s self-sacrificial love.

Yet, if we understand these magnificent truths in the context of God’s on-going battle against evil rather than as a legal transaction between the Father and the Son, none of them imply that Jesus’ death placated the Fathers’ wrath. As Aslan did for Edmund, Jesus died as our atoning substitute not by appeasing the Father, but by suffering the wrath of Satan that would have been ours, were it not for his self-sacrificial love. He paid the price for our sin and redeemed us, not from the God’s wrath but from the consequences of our covenant breaking which the Accuser wants to exact on us with vengeance. As a result, all of us, like Edmund, are set free and to be destined once again rule Narnia, as the Father had always planned. What Are Your Thoughts on Girard’s Scapegoat Model of the Atonement? (podcast) April 6, 2020 Every human being with normal mental and emotional faculties longs for more. People typically associate their longing for more with a desire to somehow improve their lot in life—to get a better job, a nicer house, a more loving spouse, become famous, and so on. If only this, that, or some other thing were different,…